Our main focus in on the export of large and semi blocks to cutters and traders around the world. Aside from shipping blocks from Angola, we also store blocks in Vigo, Spain, allowing new clients to inspect blocks personally. 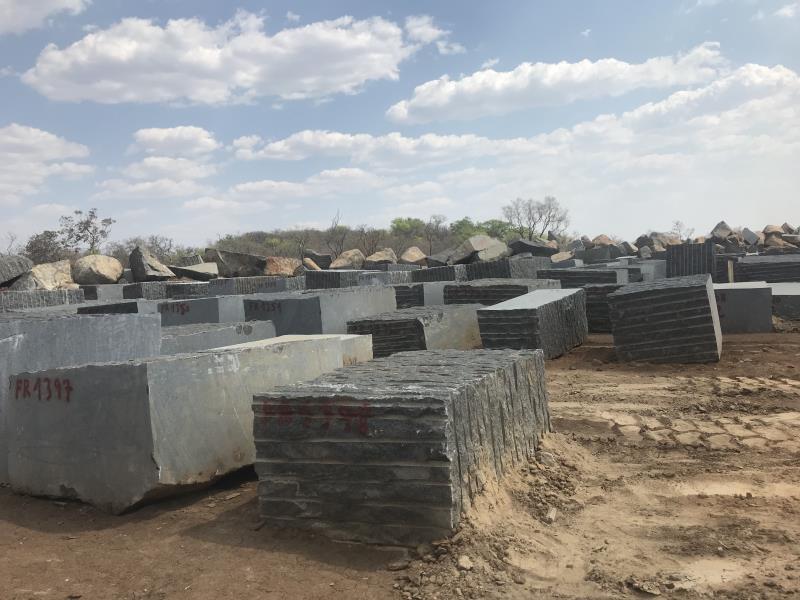 STONEBTB.com is the world leading portal website in stone industry. It mainly provides professional services of Internet application such as B to B E-commerce and network marketing for stone manufacturers and traders all over the world. The overall product marketing system of STONEBTB.com is based with the target that to assist stone enterprises to extend their overseas markets and upgrade their brands. It analyses the B to B international purchasing flow carefully and sets up network marketing ..... Learn More